Inspiring, educational and compelling- these TED Talks will reignite your passion for the law. The everyday grind of practicing law can make it easy to forget what drove you to join this industry in the first place. All legal professionals should make time in their week to get inspired. We’ve curated innovative TED Talks that address the complexities of our legal system, the ethics behind the law, and how legal professionals can enforce justice.

Kimberly Motley is the first foreigner to litigate in Afghan courts. Illustrated with a heartbreaking example of a young Afghani child, Motley discusses what she had to do in order to find justice for this girl in particular, but extrapolates those steps into a larger lesson on how to pursue justice on an international scale; distilling 'justice' into a concept that transcends differing cultural norms.

Adam Foss makes a passionate plea for compassion in the justice system, especially when it comes to youthful offenders. Foss, at the time, a prosecutor with the Suffolk County District Attorney’s Office, makes a well-thought out argument for empathy and compassion as a way to better society as a whole. Change, he argues, can start with the prosecuting attorney. Whether you agree or disagree with Foss, this talk will give you something to think about for the rest of the week.

Tania Simoncelli, Senior Advisor to the Director of the Broad Institute of MIT and Harvard

Tania Simoncelli delivers a presentation that examines the crux of where science meets the law, and it’s effect on human lives. Simoncelli is dealing with some heavy science here, but she presents the material in a way that makes it approachable and easy to understand. Simoncelli walks viewers through each step the ACLU took to argue their case before the Supreme Court. This is a must watch for any lawyer who has ever wondered what it would be like to stand up in front of Supreme Court justices.

Bryan Stevenson combines the personal and the political in his talk about the ethics of the death penalty and the enormous racial imbalance in who we sentence to live or die. Stevenson is able to take a controversial topic and turn it on it’s head; encouraging the viewer to examine the issue from all sides. Who deserves to die? Who deserves to kill? This talk is a must-watch for legal professionals as well as laymen.

Want to start your day off with a complex legal question? Then I have the perfect TED Talk for you. Steven Wise takes to the stage to argue, in less than 15 minutes, that chimps should also have legal rights. Wise has spent the last 30 years attempting to get legal protections in place for these intelligent mammals. Inspiring, informative and just a little tongue-in-cheek, this video is great for a mid-week brain tease.

Eyewitness testimony plays a huge part in any case. However, any litigator worth their salt knows that it’s not as reliable a source as movies portray it to be. Scott Fraser is an expert witness who has dedicated his career to bringing to light the inconsistencies of human memory. He breaks down the science behind our fallible memories and what legal professionals can do to work around it.

Frivolous patents are becoming a troubling trend in our litigious day and age. Celebrities are rushing to patent as many banal phrases as possible and even parts of the human genome are up for grabs. Drew Curtis shares the story of how he had to fight back against a company that sued him (along with Yahoo, MSN, Reddit, AOL and more)  because they had a patent on “the creation and distribution of news releases via email.” Hear how Curtis and the other defendants in the suit fought back.

Lawrence Lessig takes a “big picture” view of the law and creativity in this talk. Lessig gives numerous examples on how the law has been used to constrain new technologies and curtail progress. Everything from radios, to airplanes to the internet is under fire from well-meaning but potentially misguided laws.  There’s a reason Lessig is one of the most prominent voices in the legal sphere, this talk is riveting and will inspire you to be less passive in your legal practice.

Ronald Sullivan is the second Harvard man on our list. Sullivan, a prolific author, has helped to free over 6000 wrongfully convicted people from prison. Sullivan shares the stories of the people he has helped, what happened and how Sullivan was able to clear their names. In turns frustrating, uplifting, tragic and inspiring, this talk will recommit you to the pursuit of justice.  As Sullivan says, “Justice is something that people of good will make happen...justice is a decision, we make justice happen.”

Did any of these talks resonate with you? Apply here to become a member and stay on top of the latest industry news, trends and knowledge. 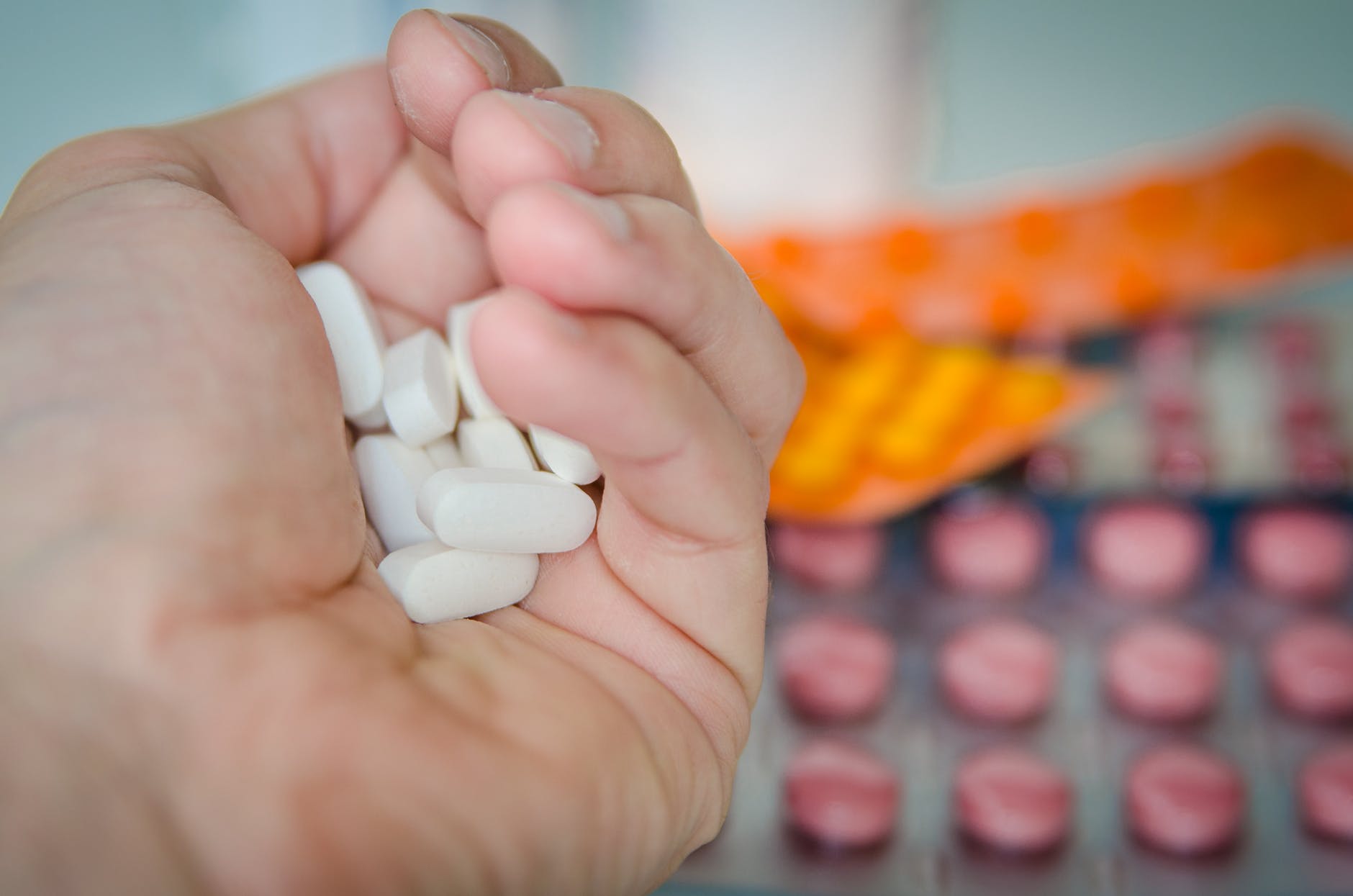 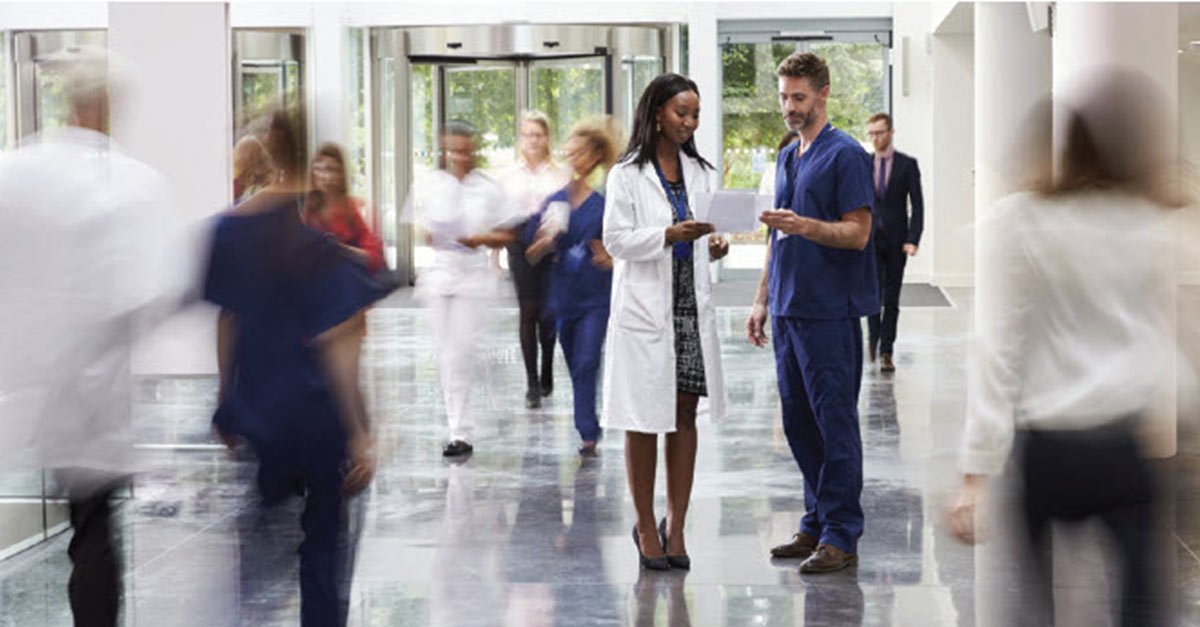 LOCK YOUR BACK DOOR! 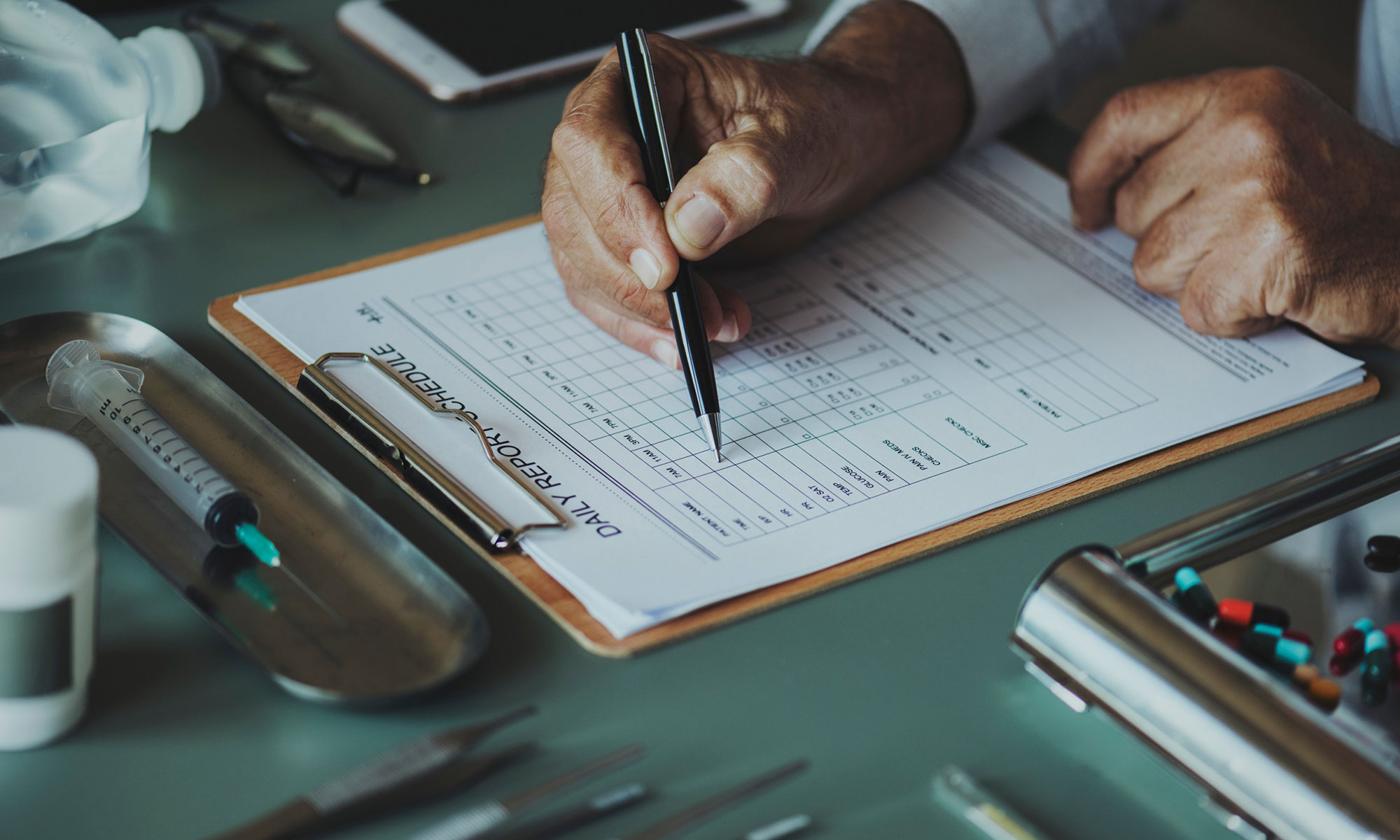