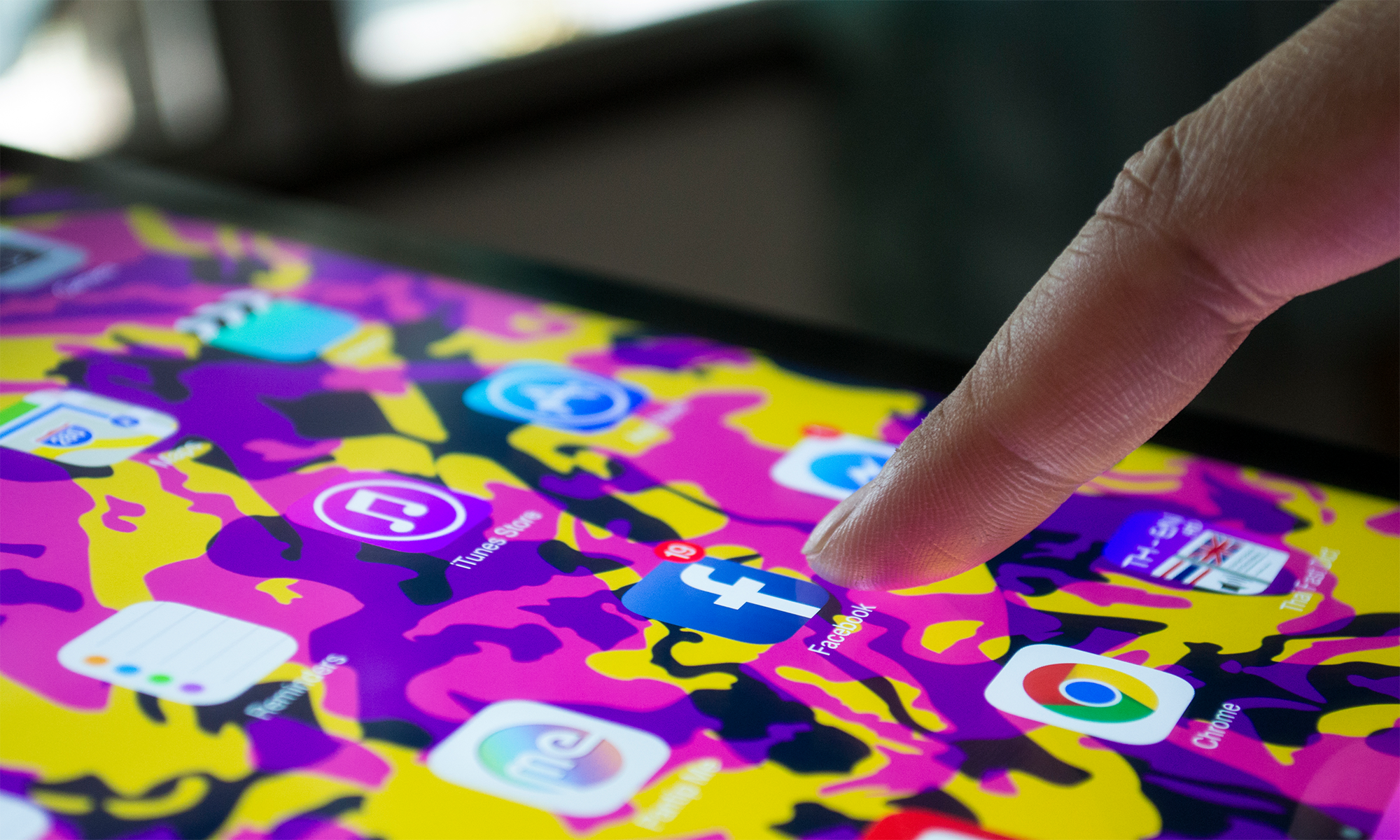 Social media is all pervasive in today's world, but what does that mean for the discovery process?

Our world becomes ever more virtually connected, with the Pew Research Center reporting that 69 percent of American adults maintained at least one social media profile as of 2016. Facebook, Twitter, and other networks already play a critical role in the legal discovery process. These sites will continue to subvert expectations in years and decades to come, as evidenced below:

Attorneys rely increasingly on electronic evidence, including not only such expected sources as texts and emails, but also Facebook photos, tweets, and resume information on LinkedIn. Most attorneys recognize the role social media can play in the discovery process, but clients are less aware — and less inclined to protect their accounts accordingly. However, with current courts allowing select social media-based evidence, all signs point to an increased reliance on Twitter, Facebook, even Snapchat in future courtrooms.

To qualify as evidence, information found on social media must be relevant, authentic, and, as Jennifer Ellis suggests in a notable contribution to the American Bar Association's Continuing Legal Education (ABA CLE) program, "more probative than prejudicial."

Ellis adds that the landmark case Trail v. Lesko "spells out where the law is going in terms of getting access to [social media evidence]." In this case, Judge R. Stanton Wettick ordered that those who request e-discovery access to social media must demonstrate that the desired account features "relevant information not otherwise available."

Privacy, while previously a chief concern in social e-discovery, may play less of a role in future cases, simply because judges have proven surprisingly consistent on this matter. Courts overwhelmingly maintain that those who voluntarily share information with social media followers enjoy no reasonable expectation of privacy.

New apps make it difficult to provide sufficient evidence, and increasingly, parties may use Snapchat or similar services in hopes of avoiding legal problems.

Attorneys should caution their clients about their lack of privacy privileges and the many legal risks presented by social media; they should not encourage the deletion of existing content. An attorney learned this the hard way in Lester v. Allied Concrete Company. Mr. Lester's legal representative objected to his client's uploaded photo featuring a shirt with the caption, "I <3 Hot Moms!’" He ordered his paralegal to help the client remove several images. The lawyer ultimately paid the price for his problematic counsel, losing his career and suffering a $522,000 fine. Such mishaps are even more likely in the future, as more legal professionals view social media as a viable source of evidence — and as more make critical mistakes in advising their clients.

Authentication and the Role of Impermanent Updates

Snapchat revolutionized not only the world of social media, but also the e-discovery process. Snap-based evidence may be accessible, but only for a brief period of time. Likewise, Instagram Stories can be tricky to capture and preserve. This problem existed long before Snapchat arrived. For example, data preservation played a key role in the 2008 case Griffin v. State. This oft-cited case involved overturned murder charges, defeated on the basis of MySpace evidence captured as a mere print-out.

In the future, attorneys will enjoy access to capturing systems that obtain unaltered, original source files, such as HTML, Javascript, linked PDFs, and more. This technology will prove particularly useful in collecting evidence on Facebook, Twitter, and Instagram. Those who merely screenshot evidence from these sites may fail to gain traction in court.

New apps make it difficult to provide sufficient evidence, and increasingly, parties may use Snapchat or similar services in hopes of avoiding legal problems. Marc Cuban exemplifies this thinking in a notable Forbes article about his Snapchat-like app Cyber Dust, explaining, "I don’t want one of my texts taking on a life of its own and I find myself in a lawsuit because someone forwards or posts one of my texts."

With Snapchat and similar apps, screenshots are often the only viable means of recording evidence. However, as mentioned earlier, many courts are dissatisfied with screenshots alone. Snapchat's addition of geofilters and Snap Map may change matters; these features stamp specific locations on snaps, making them easier to trace. Such location-based features have yet to play a significant role in major court cases, but they already are critical to numerous police investigations.

Social networking plays a critical role in wearable tech, which is quickly becoming an integral component of the e-discovery landscape. If data collected by wearable devices proves discoverable and admissible in court, it could have a significant impact on future litigation. The implications could be particularly profound in workers' compensation cases, with data collected via wearable devices clearly proving or refuting alleged workplace injuries.

Data measured through wearable tech may or may not be accurate, but it's certainly more accessible in discovery if users share results on social media. Already shared statistics ease data collection efforts among opposing parties and reduce users' ability to protect data on the basis of privacy. After all, courts have already established that social media users enjoy no reasonable expectation of privacy. Wearable tech is not likely to change such precedent, so long as users willingly provide the public easy access to data recorded by such devices. Kashmir Hill tells Splinter she fully expects "self-tracking [to lead] to self-incrimination" in future high-profile cases.

Social media's increasing role in e-discovery is at once promising and alarming. Thanks to social sharing, legal professionals enjoy access to a far greater range of evidence. Obtaining such information, however, could prove surprisingly complicated and risky, especially in the age of Snapchat. Conversely, defendants may find seemingly harmless social media updates used against them — even supposedly private snaps or other forms of 'disappearing' content. Courts will continue to weigh issues of privacy in increasingly complicated cases, while attorneys advise clients to use greater caution, and hopefully, exhibit more caution themselves.

To connect with more thought leaders in the legal industry and to learn more about the latest news and trends, connect with Connex on social media or apply to become a member here.

In today's regulatory driven market, it's crucial that Chief Compliance Officers have the...
Read more >

Leadership in a VUCA World - Getting Comfortable Being Uncomfortable

The uncertainty that has been created by the current political climate has raised a number of...
Read more >