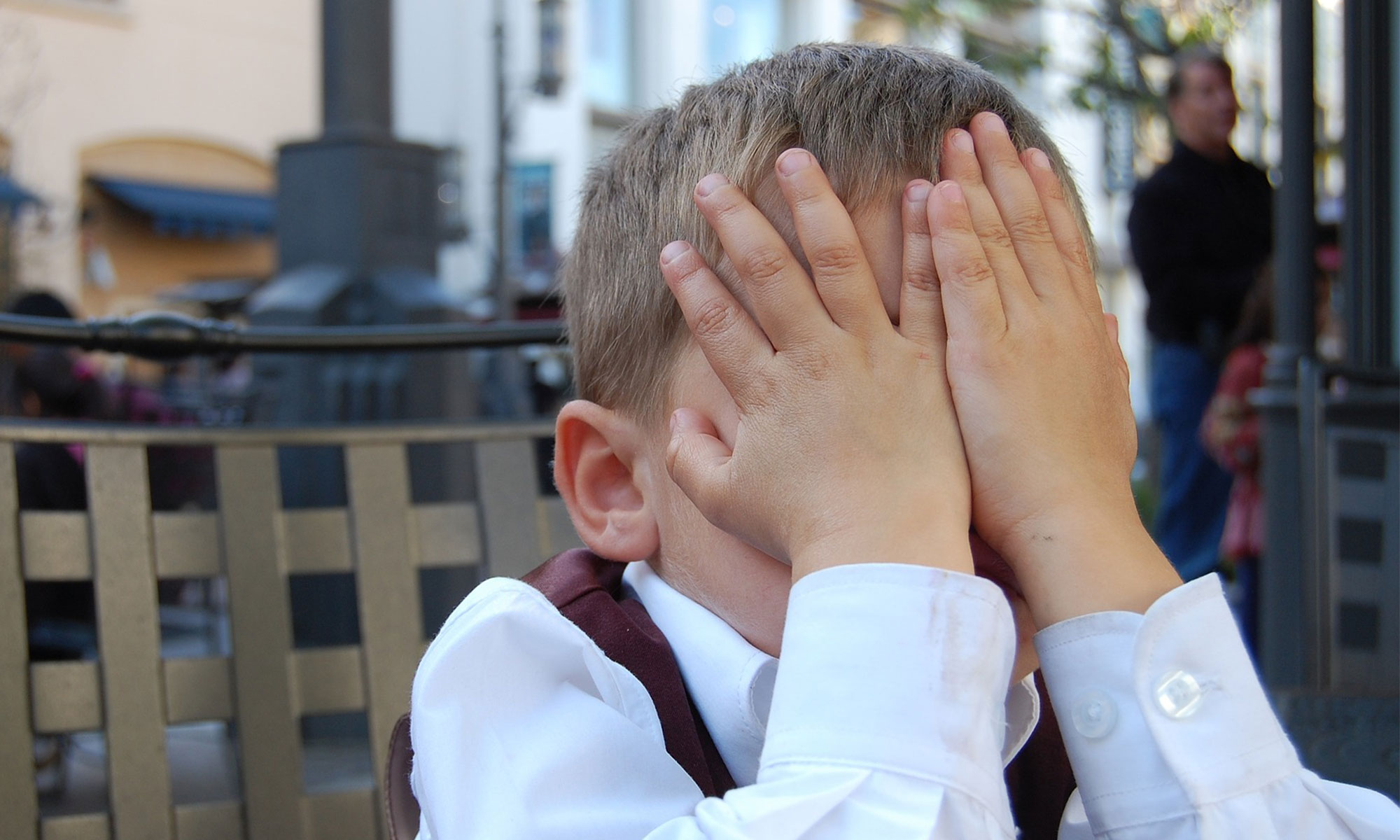 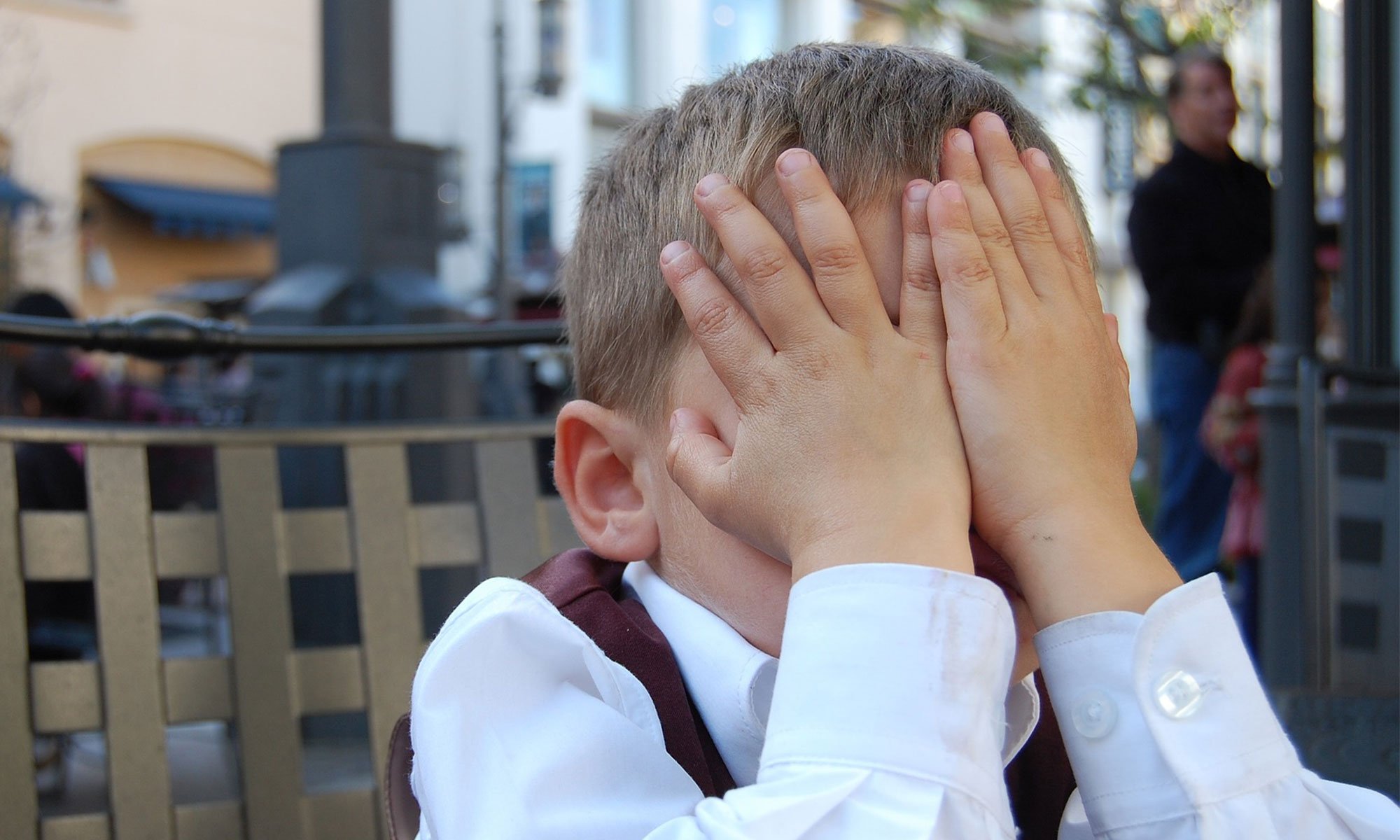 Human Resources professionals have to lead by example. They set the standard when it comes to professional behavior and company culture. However, even leaders make mistakes! Human error is as abundant for HR professionals as it is for everyone else. We’ve rounded up a list of the funniest #HRFAILS microstories on Twitter.

Got a rejection email saying they're looking for local candidates... but the position is based less than a 30 commute away. #HRfails

Things not to say during an interview - "I'm a big guy and I get tired easily and then I don't want to work." #HRFails

Holiday decorating at the office. There are 2 #hrfails in this photo. Can you spot them? pic.twitter.com/Hyf7IvgD

.@AskAManager “What are the strangest things you’ve seen on a resume?”:

A lifeguard who listed “guarding water” as their primary duty and a Pokémaster who listed his ability to name all of the 150 original Pokémon#justhrthings#hrfail#resume#jobsearch#askamanagerhttps://t.co/frcxsbdBp5

Never great when you send a work mail thinking you're asking 'how are things' but actually say 'how are your things'.....#HRfail

i just received the same rejection letter twice for the same job. i guess my qualifications REALLY didnt match. #HRfail

A list of the funniest #hired tweets. Don't worry, these are #SFW (Safe for Work) Finding a...
Read more >

These HR thought leaders are tweeting wisdom to help you stay ahead of the curve.
Read more >