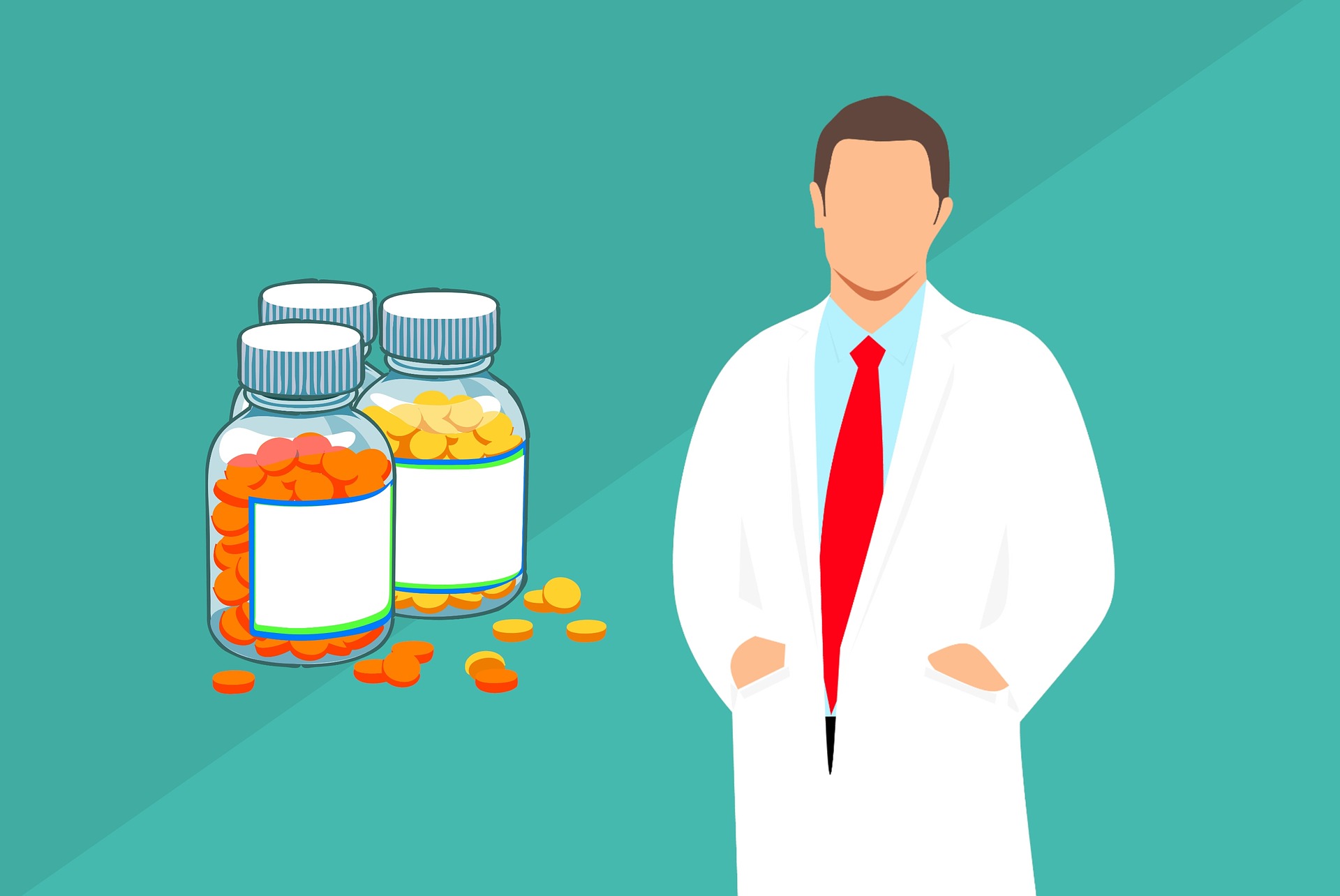 The modern Human Resource leader understands that their role is shifting, and with it, the expectations of their department. HR must become more strategic than tactical, capable of adding value and cutting costs wherever possible in order to make the business as efficient as it can be. Of the HR Members Connex engaged over the last 12 months, 64.9% reported having high interest in cost containment strategies; nearly 30% of those same respondents also indicated a need for PBM optimization, noting the importance of pharmaceutical price control as a core HR strategy.

Most of our Members identified pharmacy as their largest healthcare-related line item, with some reporting even low double-digit increases year over year. Globe Newswire reported in August of 2019 that data from WTW’s Rx Collaborative showed that nearly 20% of an employer’s overall healthcare spend comes from pharmaceuticals, and that number is expected to grow a whopping 5% by the same time in 2020.

In order to understand how best to respond to and prevent these kinds of year-over-year increases, one must take a critical look at how PBMs operate. Traditionally, the employer reimburses the PBM for the cost of the medications dispensed, and in most cases, an additional administrative fee; the PBM in turn pays each of their contracting parties and profits off any excess. While this seems like a commonsense and reasonable process in theory, it has deeply concerning realities buried in the details that negatively impact the employer:

Within this environment, it is easy for employers to feel they’re at the mercy of PBMs, that their choices are limited, and that they have few ways to fight back. It’s critical that HR leaders realize that this is only what PBMs want them to believe, and that they have resources in their arsenal that can ultimately generate savings. Despite the best efforts of the Big 3, the PBM market, the HR consulting space, and HR best practices are all evolving to return control to the employer.

First, it’s imperative that HR leaders leverage the contracting process to their advantage. Either through the assistance of in-house legal teams or independent consulting partners, PBM contracts must have as many terms clarified as possible. There are too many terms in the pharmaceutical space with vague, non-standard definitions to leave them to chance. Push to examine formularies in detail – likely with support of an independent consultant – and protest against high-priced drugs with little to no added clinical value. Avoid agreements that limit your ability to audit and hold your PBM accountable; any partner taking a stance against transparency fails to have your best interests at heart. And lastly, avoid 3 to 5-year agreements, opting instead for shorter terms with clear termination clauses that give you the flexibility to reevaluate performance more often.

Second, HR leaders can turn to the independent PBM market in search of a more nimble, honest, and trustworthy partner. The Big 3 may control most of the market, but there are many smaller PBMs shaking up the market by offering the same level of retail coverage without the hassle of shady tactics. These providers often differentiate themselves through increased pricing transparency, flat fee arrangements, and backend automation – i.e. lower overhead costs – all of which work to the benefit of the employer. While it may be “easier” to convince local decision-makers to remain with well-known names or bundled PBM/health plan arrangements, that convenience comes at a dramatic cost.

COVID-19 has shaped nearly every aspect of HCM operations in 2020, and the talent sourcing process...
Read more >

Trial and Transformation: COVID-19 and the Human Capital Response