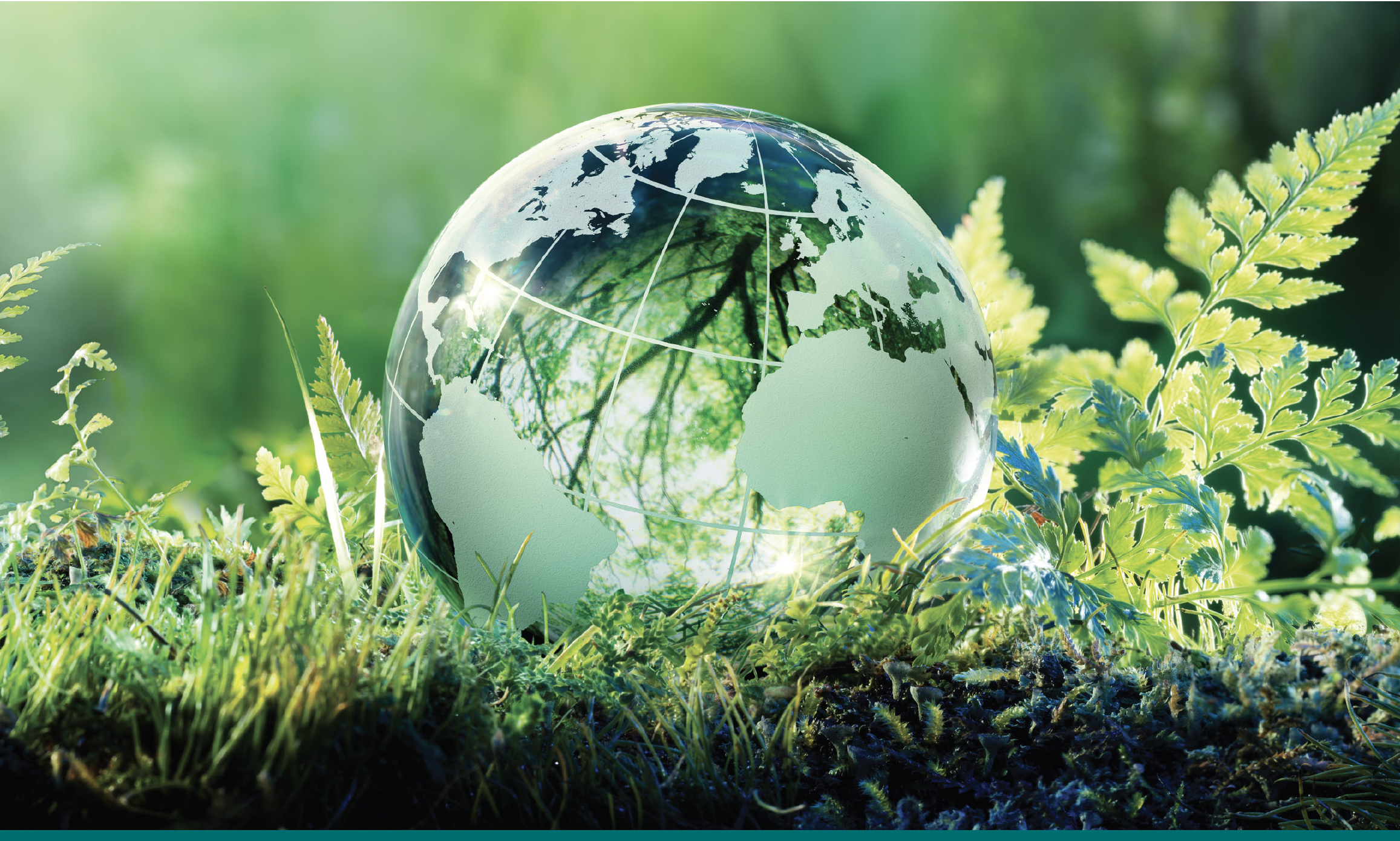 It's Time to Rethink Radiopharmaceuticals

Radiopharmaceuticals may not be the first thing on a healthcare executive's mind amidst today's ever-escalating tide of challenges, but they're worthy of consideration. These patient doses are a vital tool for diagnosing complex conditions -- chiefly extent and severity of cardiac disease and cancer, among others -- as they harness the power of radioactive isotopes to illuminate blood flow so diseased tissues can be more easily located and treated if needed.

Technetium-99m (Tc-99m) in particular is the world's most widely used medical radioisotope, but unfortunately, it's also the one with the most threatened viability on account of outdated production methods, an inefficient global supply chain, and dangerous environmental concerns.

The problem begins with Molybdenum-99 (Mo-99), the substance from which Tc-99m is derived.

Mo-99 has a particularly short half-life and cannot be stockpiled the way we do other vital pharmaceutical components, and as a result, it must be continually produced to keep up with demand. The vast majority of Mo-99 is produced using uranium-based targets that are irradiated using just six aging nuclear reactors located outside of the United States. Four of these reactors were constructed before 1960, and supply chain fluctuations continue to occur at various levels of severity due to untimely and unexpected shutdowns. That supply is also nearly entirely controlled by just two suppliers, which bring the fast-decaying materials into the country through a complex and web of touchpoints across the EU, South Africa, and Australia. Simply put, the lack of supplier diversity represents a very risky, near single point of failure, in addition to too great a reliance on foreign interests, which threatens stable global availability.

Worse still is the horribly inefficient production process. Uranium-based production is, as the name would imply, dependent on uranium -- more specifically, the isotope U-235. This compound isn't very abundant naturally, with only 0.7% (by weight) of all mined uranium being usable fissile U-235 material. Consequently, that natural uranium ore must undergo an enrichment process to increase the relative percentage of U-235. Enriched uranium falls into two categories: high enriched uranium (HEU) with a concentration of 20% or more U-235 by weight, and low enriched uranium (LEU) with less than 20% U‐235. Mo-99 production relied on HEU prior to 2012, but its risk profile for abuse by bad actors was too high (think nuclear proliferation), forcing a global shift to LEU.

Using LEU creates significantly more waste overall when producing Mo-99, as LEU has a greater percentage of non‐fissile materials. In other words, only 16% of the production process' outputs result in a usable product. The remaining 84%? Mostly hazardous nuclear waste, some of which could take more than 250,000 years to decay. These unusable byproducts are deemed Class C waste, subjecting them to incredibly stringent storage protocols. They pose a risk to public health, and if not handled properly -- read, expensively -- they can contaminate soil, groundwater, and the atmosphere. As a result, they tend to be stored in deep geological disposal sites with extensive security protocols.

All those drawbacks could be the necessary cost of doing business if uranium-based processes were the only way to produce Mo-99, but the truth is, it's not.

Molybdenum-98 (Mo-98) is a stable, safe, and naturally abundant isotope that's derived from molybdenite, which is harvested from the earth's crust for use in manufacturing. Through a process known as neutron capture, Mo-98 can be safely enriched into Mo-99, with 99% of the byproducts being fully usable. Any leftover Mo-98 that failed to be enriched can be reclaimed and reused, and the remaining 1% of unusable byproducts? Trace amounts of compounds with half-lives of less than 65 days, all of which are benign and can be safely disposed of as standard Class A radioactive waste. The process is significantly greener, free of any national security risks associated with either HEU or LEU, and no long-term deep geological storage is required.

But What About the Supply Chain Problem?

Enter NorthStar Medical Radioisotopes, currently the only domestic supplier of commercial Mo-99 to use a Mo-98 neutron capture process. These market leaders have created an industry-leading, FDA-approved system for generating millions of doses of Tc-99m. By operating domestically, and equipping radiopharmacists with their revolutionary RadioGenix® System – a first-of-its-kind, high-tech radioisotope separation platform – they enable a domestic, vertically integrated supply chain to ensure Tc-99m access without fear of international disruptions.

NorthStar's process presents Providers with several opportunities. Firstly, their improved market stability ensures more reliable utilization, which could give Providers the confidence they need to more consistently and responsibly expand their radiopharmaceutical-dependent service lines. Secondly, and perhaps most importantly, the vastly reduced waste profile of their production process means Providers can rest assured that they aren't contributing to a potential nuclear waste disaster. That's valuable enough on its own, but it dovetails into a series of second and third-order social, financial, marketing, and labor-attracting benefits.

Corporate social responsibility is more important than ever before, especially given today's intensely competitive labor market. Salary is important, sure, but nearly every piece of market data stresses the importance of those more amorphous intangibles. Employees want to feel like their employer represents their values, and stands for something greater than itself. This is especially true within Healthcare, where it's often the community-focused and altruistic mission of the industry that pulls in new recruits. By committing to a greener, more ecologically sustainable future through a revamped radiopharmaceutical supply chain, Providers move from talking about ecological responsibility to actually practicing it, and that can make all the difference.

To get more insight into NorthStar's work and learn how you can help pioneer a shift towards a greener, more sustainable future, reach out today.

Unleashing the Power of Intelligence in Revenue Cycle Management

Healthcare accounts for 30% of all data generated globally. Despite an explosion of research,...
Read more >

On December 1, Connex HR members met to discuss the return of the workforce to offices and on-site...
Read more >

The momentum achieved early in the pandemic by positioning care professionals as “heroes” has since...
Read more >