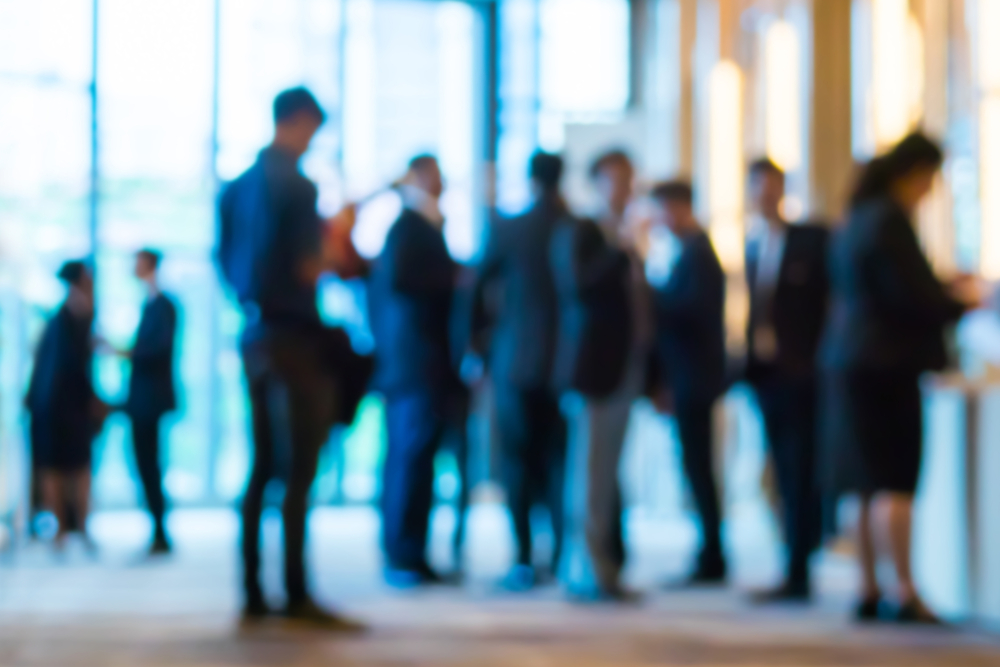 We believe there are 4 lenses that help us understand the bridge between accountability, tough conversations and truly functional teams.

Content provided by Clearwater Consulting, a Solution Partner in the Connex Partners' network.

Interested in becoming a Connex Member? Learn more about our Executive Membership.

Trial and Transformation: COVID-19 and the Human Capital Response

6 ways to achieve total confidence in total rewards in 2022

Even before the Covid-19 pandemic began it was widely acknowledged that employees were looking for...
Read more >