Is the Legal Profession Experiencing a ‘Trump Bump’?

Law school applications are on the rise for the first time in a decade: is a more polarized political atmosphere the cause? 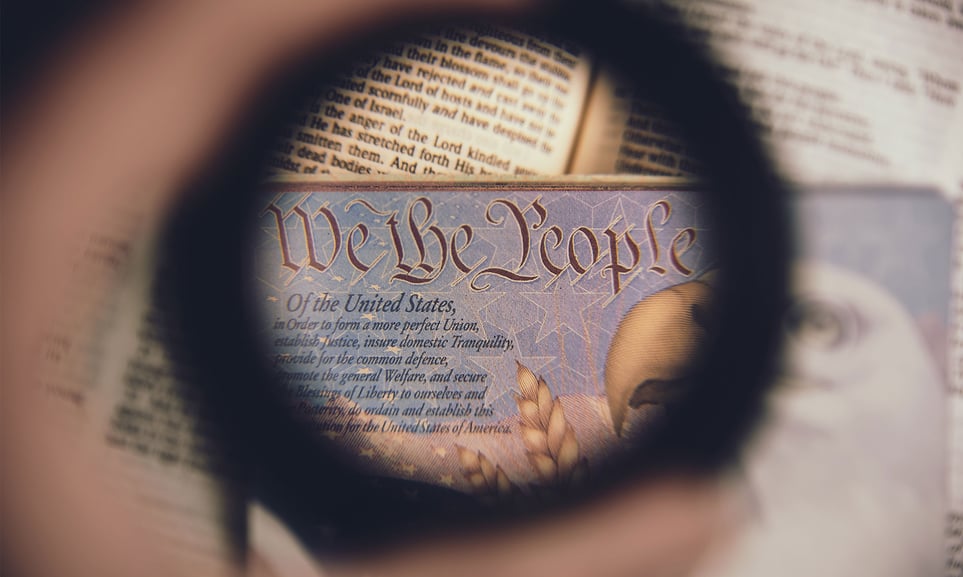 2008 was the year of the ‘great recession’ for the US economy; and the legal profession wasn’t safe from it’s ill effects. Since 2008, it has been well documented that applications to law school have shrunk. U.S. News has provided data that reveals that the average number of applicants at top schools has decreased by over 20 percent from 2008 to 2016. When you look at the numbers for lower-ranked schools, the stats are even worse- down over 52 percent in the same time period. 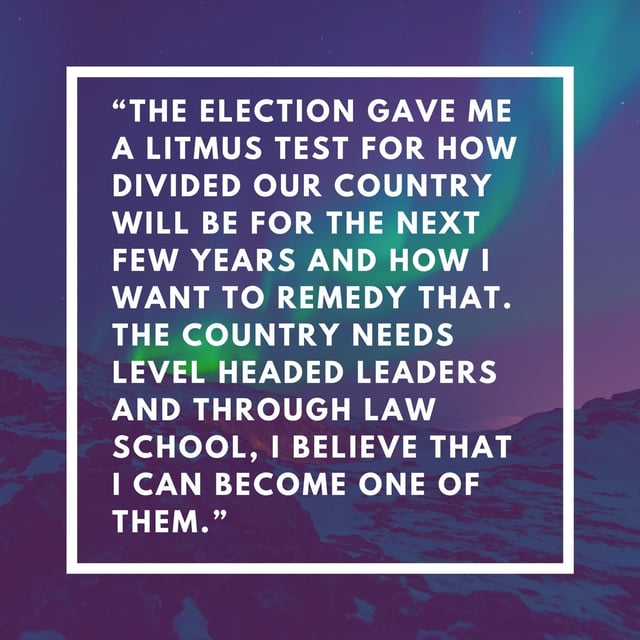 There has been much speculation about the causes of the decrease. Some blame a more turbulent job market for attorneys. A law school graduate in 2015 was less likely to get a job in private practice than any other class in the past two decades. Positions in the more lucrative private sector have been shrinking as well. This, combined with the high cost of attending law school at all is a major deterrent to prospective law school attendees. The future of the legal profession is also a hotly debated topic. With some sides arguing that legal services will fall prey to the ‘gig economy’ or be taken over by technology and automated services.


However, 2018 is seeing a change in this decade-long downward trend. The Washington Post is reporting that law schools have seen a double digit percentage increase in the amount of applications they have been receiving. In addition to rising applications, the number of people taking the LSAT, a required test to apply to law school, has risen by 28 percent.

Kaplan Test Prep, a well-known test preparation service, studied over 500 pre-law students and over one third of the applicants surveyed indicated that Donald Trump’s victory over Hillary Clinton “impacted their decision to become lawyers.” Jeff Thomas, director of Kaplan Test Prep’s pre-law programs, released a statement on the ‘Trump bump’ Thursday saying; “We now have an answer: it’s significant. The bump is real.”

In a press release, Kaplan listed some of the responses they received: 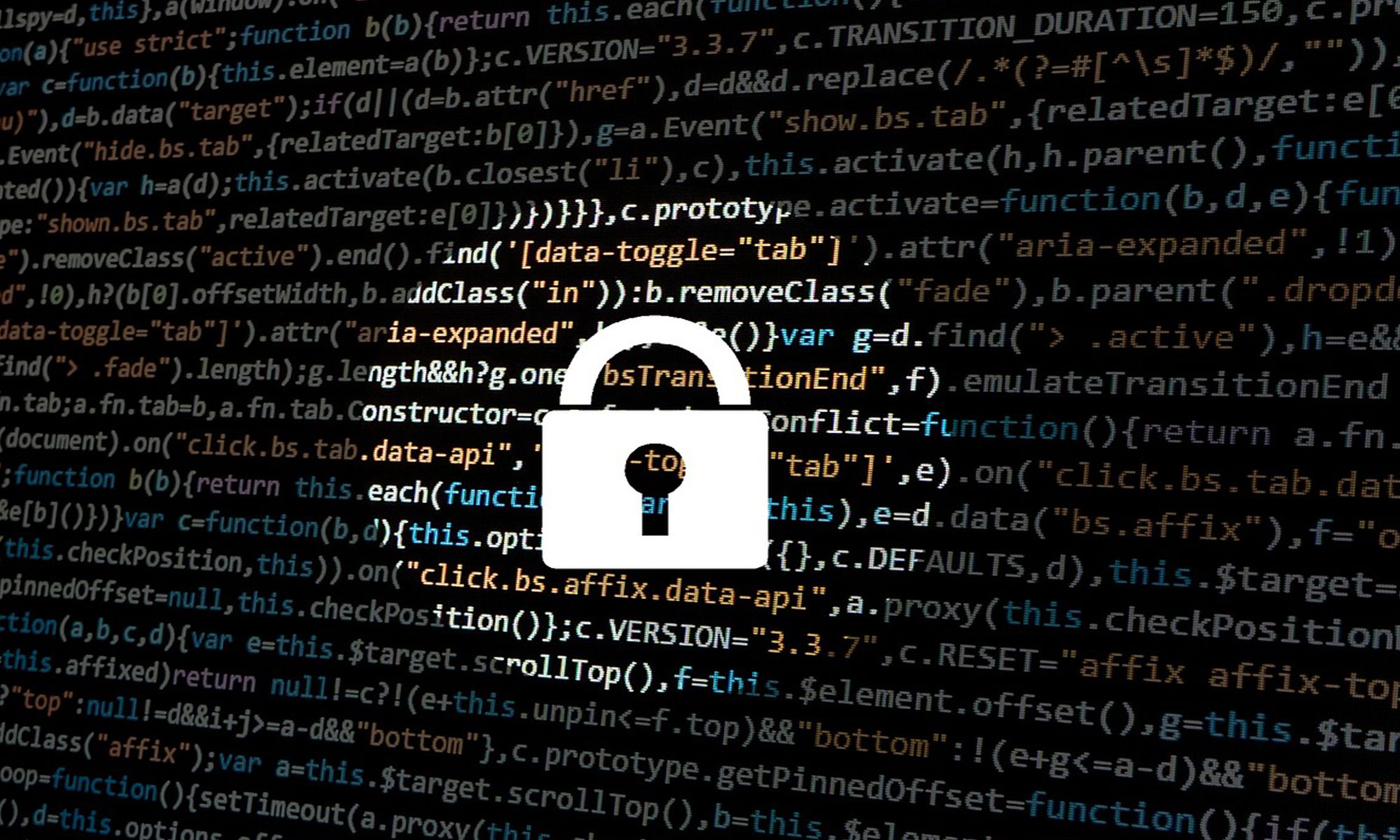 Law Firm Data Breaches: Is Encryption the Only Answer?