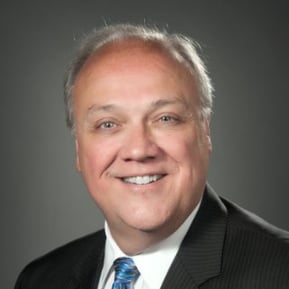 Joseph Molloy, VP of Managed Care Benefits and Direct Contracting at the North Shore-LIJ Health System, spoke with the Chronicle about the obstacles firms face in implementing wellness programs at the Connex HR Sector Meeting in Denver, CO.

Many thanks for taking the time to speak with us. What are some of the greatest challenges to addressing wellness in the workplace?

Physicians need to understand that they need to be participating with employers, members, and the hospital systems to work together so all of that data and all of that information gets shared for the greater good. The adversarial model hasn’t worked in driving better health, it must be collaborative.

People who have chronic or non-chronic but modifiable conditions are, by and large, not high on most plan sponsors' “hit list.”  Plan sponsors often focus on the shock and/or high dollar claims. So the affected members are neglected until they present to their physician with a condition, or, more often, have encountered a situation where a friend or family member has been treated and the member is then motivated to see their physician. Those are the people that you want addressed as soon as possible, to prevent them from moving up the population pyramid into more intensive and more expensive treatments. You want to keep people moving down to the pyramid towards a healthier status, or at least maintain the status quo.

So, if everyone’s got skin in the game, then there are motivations for everybody to help everybody be successful – and collaborate towards better health.

Why aren’t the insurance companies currently paying for health and wellness programs if they’ve been proven successful?

There are two reasons. First, it’s because the ultimate outcome of health and wellness doesn’t matter to them. They’re generally not paying the bill for the medical expenses. If it’s a fully-insured plan, the rates are loaded by the carrier based on the maximum expected claims’ liability. If it’s a self-insured plan, you are paying as the health plan sponsor. Whether it’s on a self-insured basis or a fully-insured basis, sooner or later, you are paying that tab.

A second component of this dynamic is based on how most employers shop for coverage: price. Some will say “we need quality,” or “we need a big network,” or “we need a specific hospital,” but in the vast majority of situations, it comes down to price. So if this year, insurance company A is buying business, they've made their rates very, very competitive. If I’m with company B, I likely change to company A because they’re very competitive this year.

If company B has been investing in the health and wellness of its members, it might be your employees, but, now they’re on somebody else’s risk profile. Company A would get the benefit of Company B’s expenditure. So there’s no motivation for the insurance company to do this – unless it is required equally of all plans. The cost, implementation, and administration of health and wellness programs falls on employers. Ultimately it is the employers/plan sponsors who benefit (and presumptively, their employees), because they pay the tab and hope for acceptable ROIs.

Is the implementation of the Affordable Care Act starting to affect this?

Healthcare reform is starting to shift the dynamic, especially in the form of accountable care organizations, to include providers. But there’s a glitch in that—Obamacare doesn’t go far enough. The mere presence of coverage doesn’t mean that someone is going to engage in healthier behavior, or try to lower their cholesterol, or lower their blood pressure, or cut six bacon cheeseburgers a week to three bacon cheeseburgers a week.  And, unless the members ultimately engage with their physicians, how does a physician motivate their members to come in – even for a check-up?

HIPAA, I think inappropriately, provided massive protections for an individual from an employer knowing anything. The reality is that there are dozens of pieces of legislation that prohibit employers from terminating people for inappropriate reasons. Dozens of them. Those protections didn’t need to be in HIPAA and they have really inhibited the ability of plan sponsors to appropriately identify and engage employees who need the care the most.

If I’m the employer, the plan sponsor, and I’m paying the bill, I need to be able to figure out if, for example, I have a hundred diabetics, who they are so I can get them into diabetes management programs. But as an employer, I’m encumbered from getting that information because the law says, I can’t know that John Doe is a diabetic. Honestly I don’t think there’s an employer around who’s going to say, “well he’s a diabetic so I’m going to terminate him.” I don’t see that happening.

Because of this, employers now have to add another layer of care management, case management, and data analytics, which generally all go to an outside company or companies. So it goes to the outside company, employees are evaluated, a doctor reports that their hemoglobin numbers are no good, etc. That person can simply say “no, I’m not interested.” And then it’s over – and the plan sponsor still pays the tab.

So, in a fully-implemented program, how rigorous should wellness standards be?

Everyone has to have skin in the game. There have to be some requirements for people to be more accountable and to engage in better, healthier behaviors. Does that mean everybody needs to be a marathoner? No, it doesn’t mean that at all. But it does mean that, if you’re 500 pounds, next year you really can’t be 550; you really need to try to do something about it.

There are far too many individuals who say, “well, my health is my own business, it doesn’t impact anybody else.” And the reality is it’s proven that it does. Everybody else has to pay a higher premium. Everybody else is stuck in a situation where, because some people do anything about it, they get the short end of the stick.

Are attempts to tie all the parties together going to be 100% successful? No, no it’s not. But, if you can get 50%, 75% of the people engaged, then you’ve made a huge step towards overall better population health management. Then what happens to the other 25%? You need to take new steps that haven’t been tried. 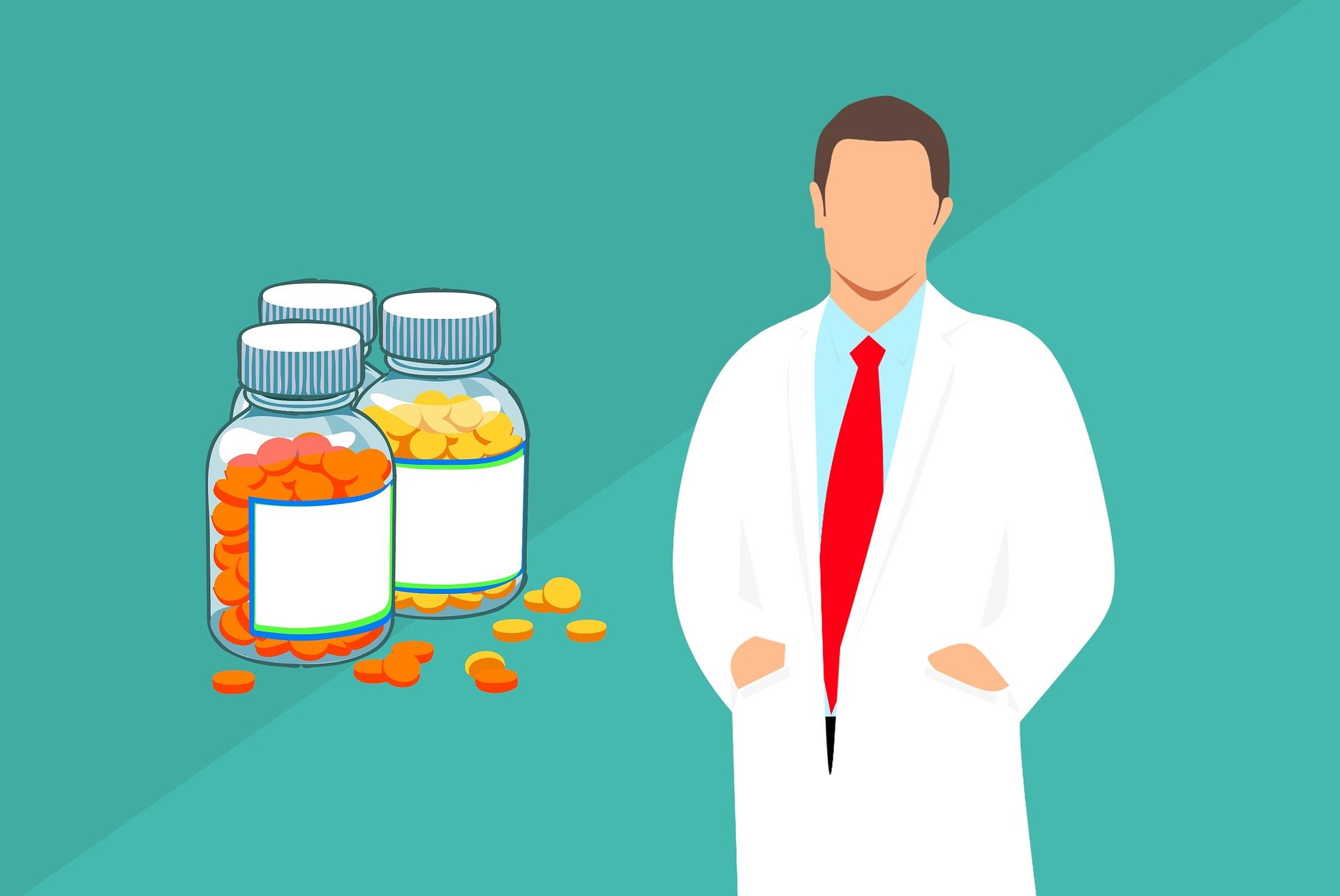