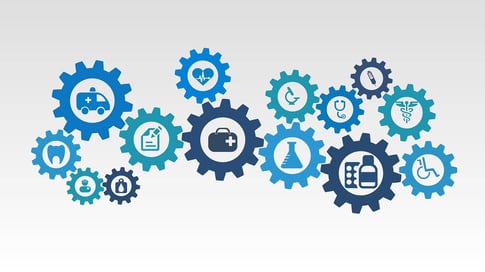 During our recent Strategic Leadership Panel in April, several Members discussed the need for regional supply chains that could move American healthcare providers away from their dependence on Asia generally, and China in particular, for the manufacture and delivery of critical medicines and materials. One panelist expressed the belief that supply chain must be comprehensively rethought and redesigned, with an emphasis on supplier diversification and greater national self-sufficiency, if American healthcare providers are going to effectively stay in front of the threats posed by future pandemics.

Beyond the obvious risk embedded in relying on distant suppliers for single-source arrangements, the feeling of urgency was compounded by the lack of transparency and access to information as the crisis unfolded, largely attributable to the nature of the Chinese state. While economists are broadly projecting exactly this shift, it would represent a true sea change in the global economy, and as such there are numerous barriers that must be navigated, and which make a clean cut from the old model largely impossible.

China still has the largest labor supply, the critical infrastructure, and the existing relationships in place already, and has bounced back faster than most other economies – ironically, at least partially a result of the same draconian policymaking apparatus that contributed to the spread of the virus in the first place. China also has a firm grip on many of the core components and raw materials necessary for the development of key medicines and medical technologies. Add to this the litany of legal strictures, sunk costs, capital commitments, and political relationships that have sustained China’s status as “Factory of the World” for decades, and it remains to be seen whether corporate directors and national legislatures will be able to sustain the push.

Furthermore, without a shift in the core calculus of how businesses do business – even those involved in the delivery of life saving products – which prioritizes efficient and scalable production, minimal regulation, and maximum profit potential, it is unlikely that widespread domestic or even regional production will become the norm anytime soon. Ultimately, AI and repeatable process automation may be the single strongest determinants in whether or not more regional, diversified, and reliable supply chains are a possibility in the near term.

The question is, to what extent can providers accelerate these changes in order to avoid repeat scenarios during future pandemics or medical crises? One recent Connex panelist stressed the importance of working with advocacy groups and local politicians to ensure healthcare providers have a seat at the table. While there is promise in this idea, it also requires broad, unified messaging on the part of healthcare leadership across the country, with an emphasis on making an impact at the federal level. Fortunately, in an age of political polarization, this is one issue that has broad bi-partisan support, as indicated by recent legislation brought before the Senate to address this very crisis.

Providers of all types must start approaching supply chain and procurement as systemic challenges which, if improperly managed, pose major structural threats to the viability and sustainability of quality healthcare delivery nationwide. While the COVID-19 crisis has resulted in unprecedented coordination between many providers, especially at the local and regional levels, it has also initiated intense competition between states and providers for critical materials. This is a counterproductive reality that providers must work to overcome in the short term – in order to maximize distribution and keep costs manageable – and into the future, particularly as we prepare for additional waves of COVID-19. As we move toward a potential vaccine and think through a post-COVID environment, it’s imperative that inventory management and planning involve not just the leaders and teams with tactical operational responsibility, but input from across the C-Suite, including clinical and financial leaders who are often siloed from the final decision-making process. Simultaneously, providers should work to develop more granular, targeted procurement strategies that’s focused on what is essential based on historical utilization and data-driven projections, with an emphasis on removing low-value, low-scarcity items from priority lists and eliminating wasteful purchasing. 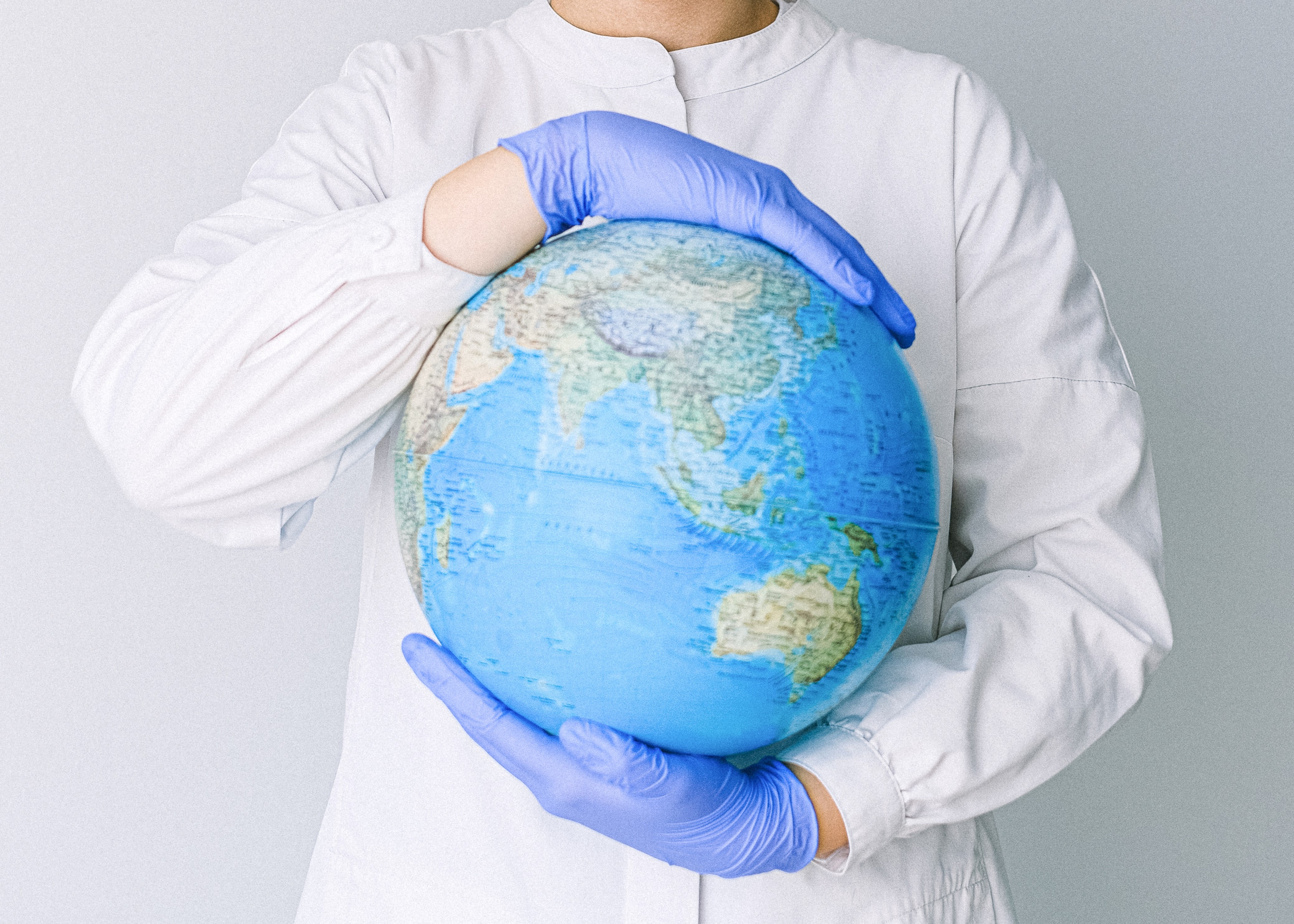 How to Develop Sustainability in Sterile Processing Departments

Once More Unto the Breach: Collected Insights for the Second Wave